Together with our partners we will ensure that only available ingredients of the highest quality, be it the plums, the water, the honey, the cinnamon, the ginger will be used to create our Schmitzz Slibowitz. 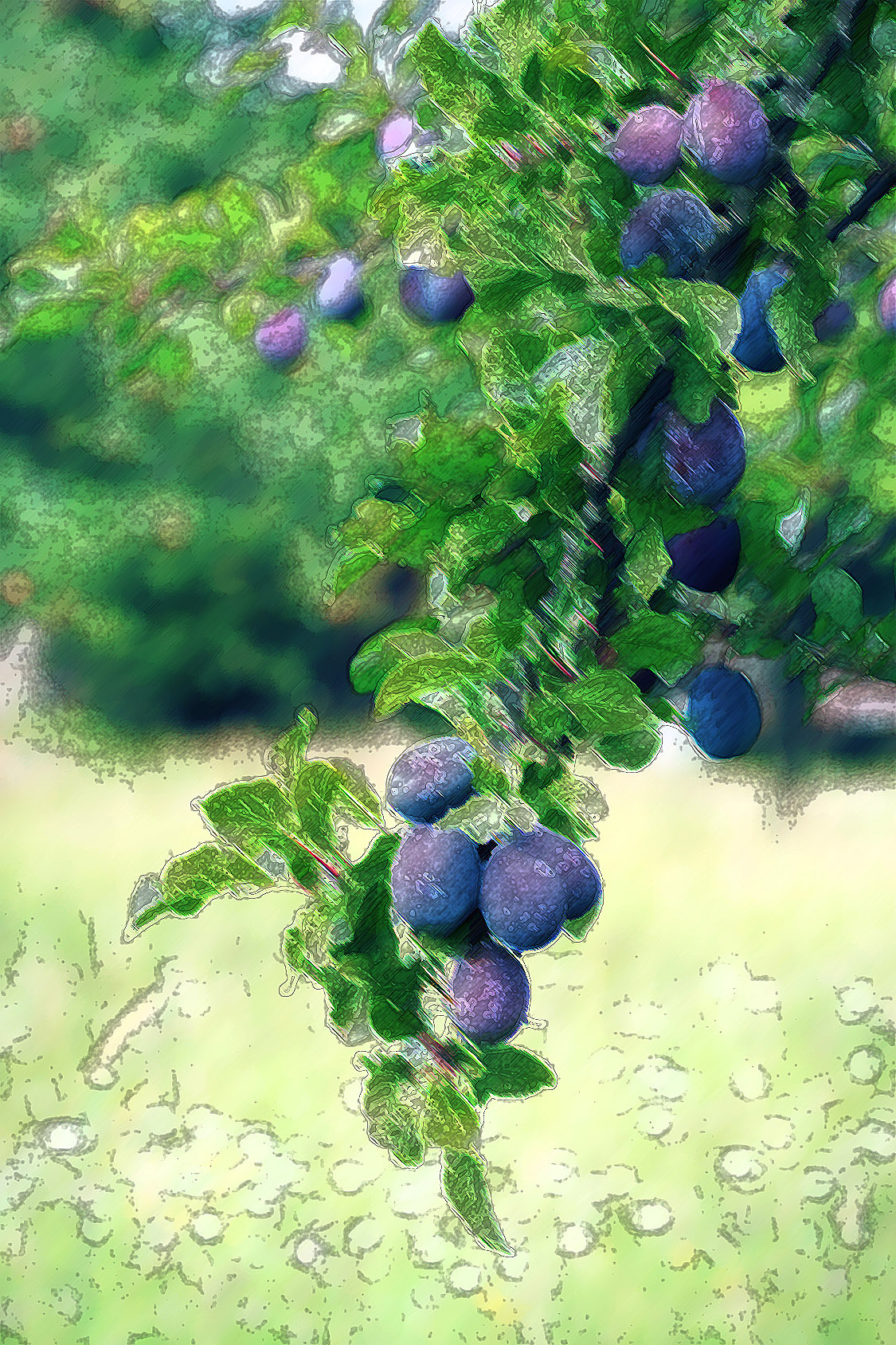 The knowledge and the expertise in distillation have spread widely throughout Europe since the 14th century.

In many countries, specific distillates have become the ‘national drink’, such as

Whiskey in Scotland and Ireland,

and Slibowitz in South- Eastern Europe.

The fertile soils, the unique climate, the temperament of the sun and the pure waters make the Serbian plum an especially rich gift from nature.

The Slibowitz is traditionally consumed pure, or as an exquisite hot, warming drink.
The traditional production is complex, with recipes being passed on from generation to generation.

Our plums thrive at higher altitudes in the heart of Serbia. Contrary to most manufacturers, we also use ancient kinds of plums which have been cultivated throughout centuries and which can only reach their full
maturity in this particular area, which is what differentiates these fruits from any grown in Germany and in Central Europe, that cannot provide a similar taste structure and have not been exposed to the sun anywhere
near as extensively.

That is why Schmitzz Slibowitz is so uniquely different in taste than any Central European plum spirit. Let yourself be enchanted! 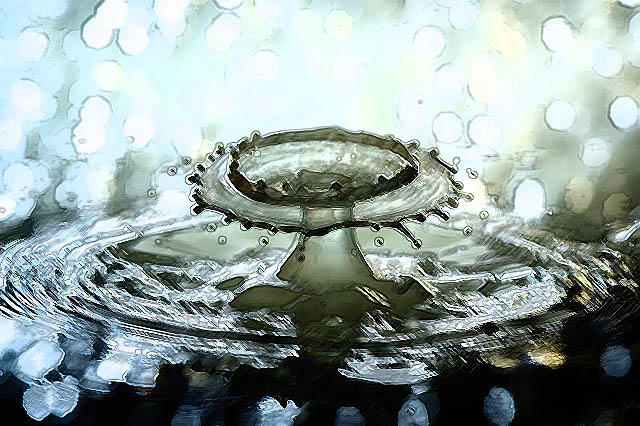 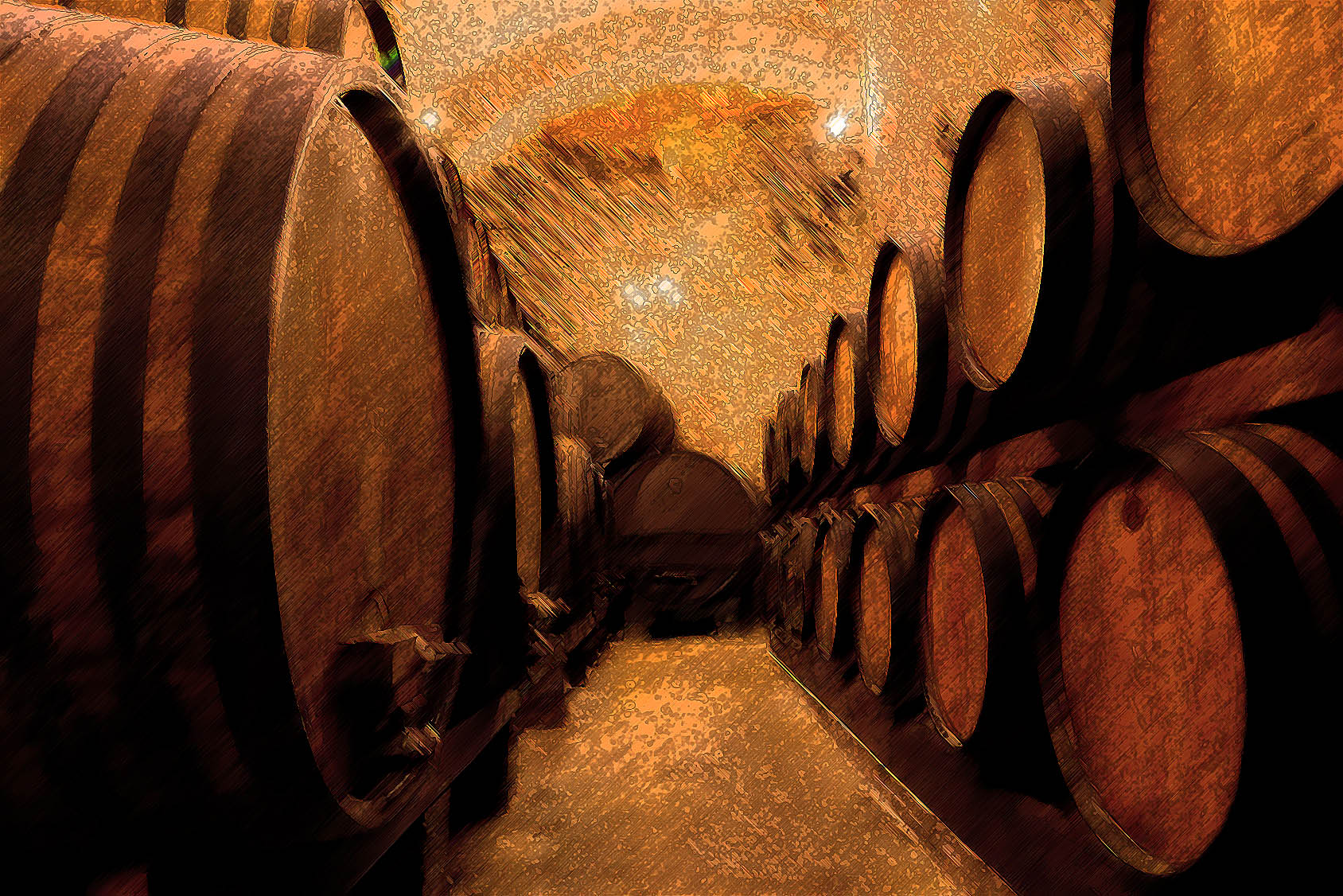 Schmitzz Slibowitz is being distilled locally in big copper kettles by means of most advanced processes, ensuring highest standards of hygiene. It is then allowed the required time to age to develop its extraordinary aroma and depth.

With the support of distillation specialists and professors we have refined Schmitzz Slibowitz. Our products contain no additives. They can be served and enjoyed pure or with water, on ice or hot, or as part of fashionable cocktails.